Incarcerated Firefighters: At the Intersection of Abolition, Workforce Development, and Wildfire Resilience

Hear from formerly incarcerated firefighters and impacted community members who are working at the intersections of racial equity, prison industrial complex abolition, workforce development, and wildfire resilience. Speakers will discuss important topics, including: 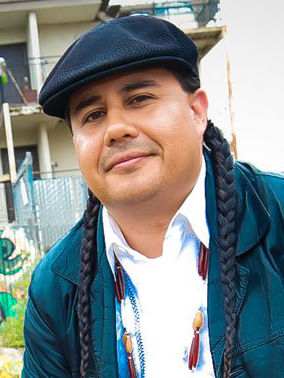 George Galvis, Executive Director, Communities United for Restorative Youth Justice (CURYJ)
George Galvis has promoted restorative justice and healing to transform lives. He draws from personal experience and his indigenous roots to help young people, particularly those involved in the criminal justice system, become community leaders for positive change. Galvis advocates for at-risk youth, prisoners, and formerly imprisoned individuals with children. As a board member of Legal Services for Prisoners with Children, Galvis helped create All of Us or None, which fights for the rights of formerly and currently incarcerated people and families. He has led statewide advocacy efforts to transform punitive school and juvenile justice policies that disparately impact youth of color and has developed traditional rites of passage programs as healthy alternatives to gang violence. He also serves as the co-Director of the California Alliance for Youth and Community Justice (CAYCJ), a broad coalition working collectively to end youth incarceration, youth treatment as adults, and build community capacity for alternatives to incarceration that empower young people in California. 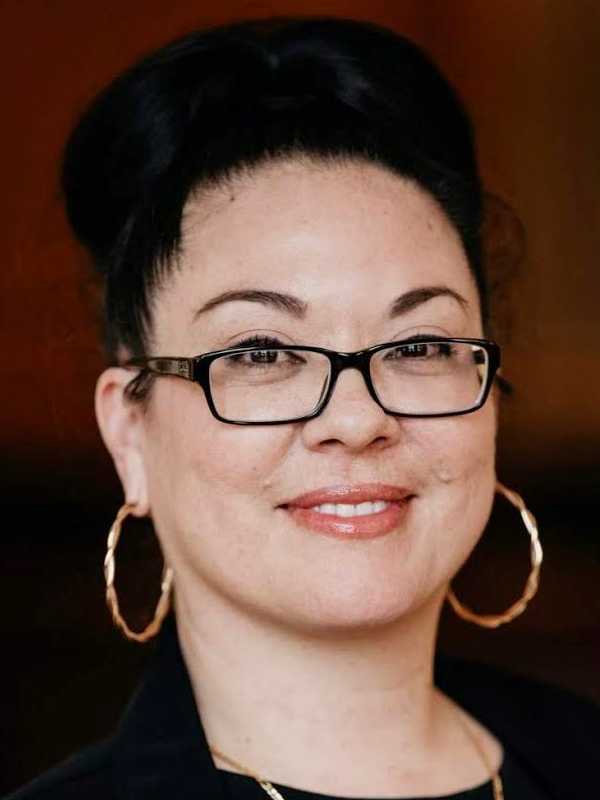 Amika began organizing for Reproductive Justice and young mothers’ rights over twenty years ago, as a teen mama and midwife. Her passion for criminal justice reform is rooted in her own experience. She began advocating for women in prison during her seven-year incarceration in the California Department of Corrections, where she served time at both CIW and CCWF. During her time inside, she was a jailhouse lawyer, paralegal, firefighter, and mentor to many young folks in the yard. The sisterhood and resilience of the women on the inside are what motivate her to revolutionize the criminal justice system, transform what true rehabilitation and reentry look like, and promote a culture of healing and restorative justice to those most impacted by the system. She is committed to lifting up the voices, visibility, and leadership of incarcerated and formerly incarcerated women. 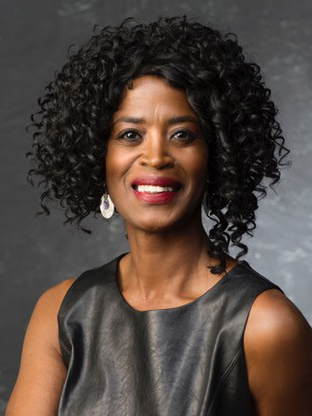 Romarilyn Ralston, Program Director, Project Rebound, California State University - Fullerton (moderator)
Romarilyn Ralston is the Program Director of Project Rebound at Cal State Fullerton and the Co-Chair of the CSU Project Rebound Consortium Policy and Advocacy Committee. A black feminist prison abolitionist scholar working to interrupt criminalization at the intersections of race, gender, and education, Ralston earned a Bachelor’s degree in Gender & Feminist Studies from Pitzer College and a Master’s degree in Liberal Arts from Washington University in St. Louis. She is the recipient of Pitzer College’s 2020 Distinguished Alumni Award, California State Senator Ling Ling Chang’s 2020 Woman of Distinction Social Justice Champion Award, and the 2018 Civil Rights and Advocacy Award from the Orange County Chapter of the National Council of 100 Black Women. Ralston was a 2018 Fellow of the Women's Policy Institute, whereas a member of the criminal justice reform team she helped to pass several pieces of legislation into law. Ralston has also held fellowships with Just Leadership USA, CORO Public Affairs, and the Napier Initiative for Justice and Peace. 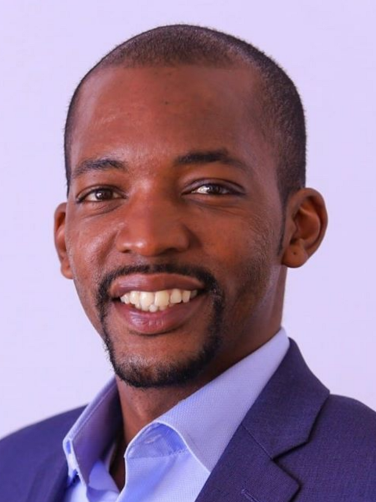 Brandon Smith, Executive Director, Forestry & Fire Recruitment Program (FFRP)
Brandon Smith is the Executive Director of The Forestry and Fire Recruitment Program (FFRP), a nonprofit organization helping those in California’s Fire Camps obtain gainful employment once released. After being incarcerated in California’s Fire Camps and responding to all hazardous risks, Brandon found a way to transition into a professional wildland firefighter career post-release. Since then he has been an advocate for criminal justice and environmental reform. Brandon worked six years (both in and out of fire camp) as a wildland firefighter and forestry technician. He attended the University of California- Berkeley and the Victor Valley Colleges Wildland Academy. He has been advocating for and supporting the fire camp population since 2014.

This program is open to NCG members and nonmember funders. 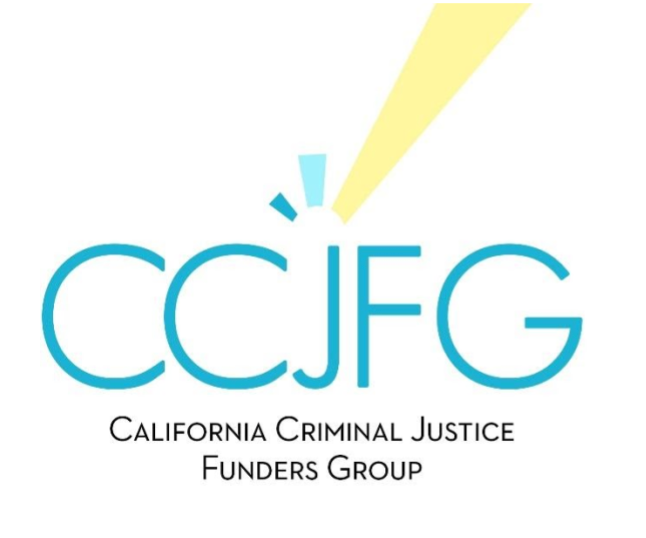