United We Stand: Creating an Inclusive California through a Robust Movement Building Ecosystem

A California that allows all residents to reach their full potential requires both a focus on racial equity, inclusion, and justice, and a commitment to challenging the systemic issues that permeate our society and government, even in this great state. The ongoing narrative over the last 15 months demonstrates the level of inequity that continues to exist; shows how far we’ve yet to go, and reinforces the need for a long-term commitment to structural change that advances racial equity and social justice.

Success in this journey requires a strong movement building infrastructure with support for its key elements –from community organizers to policy advocates to research thought leaders; an identification of where the ecosystem is already strong and where it needs to be buoyed; and an appreciation of the power of a structure that can advance systemic change.

We will explore some of the most leading-edge philanthropic work that supports the movement-building ecosystem, advances racial equity, and creates lasting change. We’ll discuss both what movement building is and what it looks like in practice, and provide a framework to help participants better understand this ecosystem and how to support it. We’ll also lift up examples and share the experiences of funders who have been at the forefront of advancing movement building. 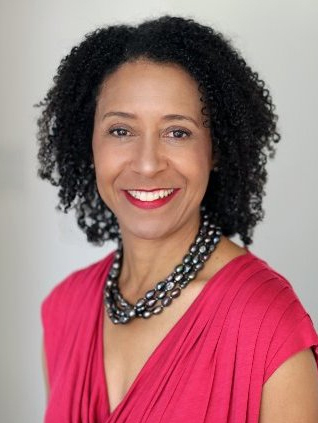 Crystal Hayling, Executive Director, Libra Foundation
Crystal Hayling (she/her) has brought to the Libra Foundation a fresh vision of philanthropy that rejects business as usual and is responsive to the needs of frontline communities. Along with a team that reflects the diversity of the grantees Libra serves, she has built strong relationships of trust with POC-led organizations working actively across the spectrum of racial and social justice issues. In September 2020, she joined together a group of 12 foundations to found the Democracy Frontlines Fund, a new aligned giving strategy to meet this moment with $36 million in unrestricted, multi-year support for an exemplary slate of Black-led organizations. She has served on the boards of the Center for Effective Philanthropy, Northern California Grantmakers, Asian Venture Philanthropy Network, and Grantmakers in Health. Crystal is a graduate of Yale University and Stanford’s Graduate School of Business. 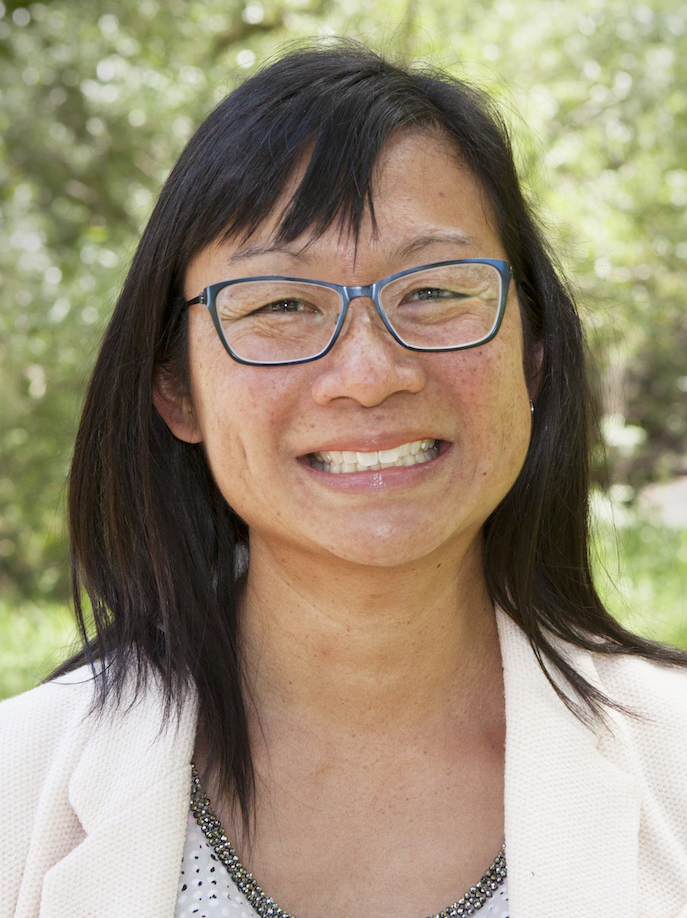 As Co-Director of Justice Funders, Dana Kawaoka-Chen partners and guides philanthropy in reimagining practices that advance a thriving and just world. Dana leads with vision and is guided by relationships. As a practitioner, Dana co-authored “The Choir Book: A Framework for Social JusticePhilanthropy,” and was a primary contributor to “Resonance: A Framework for Philanthropic Transformation.” You can find her writing on a Just Transition for Philanthropy in Medium.
As founding Executive Director of Justice Funders, Dana grew the organization by aligning its strategy to the visions of movements working for racial, economic, and social justice. Dana’s leadership in facilitating Just Transition for philanthropy by redistributing wealth, democratizing power, and shifting economic control to communities has resulted in millions of philanthropic dollars being mobilized and aligned to build infrastructure for frontline communities to govern themselves. For her work advocating for deeper investments in social movements and grassroots organizing, Dana was recognized by Asian Americans/Pacific Islanders in Philanthropy (AAPIP) in 2015 as one of twenty-five national“Leaders in Action.”Dana has previously served in executive functions for two other non-profit organizations. She has a Master of Science degree in Organization Development from the University of San Francisco, Bachelor of Arts degrees in American Studies and Visual Art from the University of California at Santa Cruz, and Non-Profit Management Certification from San Jose State University. Born and raised in the Bay Area, Dana currently lives in San Jose with her family.

Lateefah Simon, President, Akonadi Foundation (moderator)
Lateefah Simon is a nationally recognized advocate for civil rights and racial justice in Oakland and the Bay Area. She has been the President of Akonadi Foundation since 2016. That same year—driven by Oscar Grant's death—she was elected to the Bay Area Rapid Transit Board of Directors and served as President. Since 2015, Lateefah also has served as a member of the Board of Trustees for the California State University, the nation's largest public university system, and state officials often turn to her for strategic advice on policy matters related to racial justice.
Lateefah previously served as Program Director at the Rosenberg Foundation, where she launched the Leading Edge Fund to seed, incubate, and accelerate bold ideas from the next generation of progressive movement leaders in California. She also held the position of Executive Director of the Lawyers' Committee for Civil Rights of the San Francisco Bay Area, successfully launching community-based initiatives, such as the Second Chance Legal Services Clinic. Lateefah spearheaded San Francisco's first reentry anti-recidivism youth services division under the then-District Attorney Kamala Harris leadership. Before serving in this role, Lateefah became—at the age of 19—the Executive Director of the Center for Young Women's Development (now named the Young Women's Freedom Center), a position she held for 11 years.
Lateefah received the MacArthur Foundation "Genius" Award in 2003, making her the youngest woman to receive the award —in recognition of her work as Executive Director of the Young Women's Freedom Center. Lateefah's other numerous awards include the California State Assembly's "Woman of the Year,"; the Jefferson Award for Extraordinary Public Service, and Inside Philanthropy's"Most Promising New Foundation President'' (2018). Lateefah's additional awards include those from the Ford Foundation, the National Organization for Women, Lifetime Television, and O Magazine. She has been featured in SF Chronicle, SF BusinessTimes, KQED, Chronicle of Philanthropy, Philanthropy News Digest, Inside Philanthropy, Associated Press, CNN, ABC News, and many more media outlets.

Sabrina Smith, Deputy Director, California Calls
As Deputy Director of California Calls, Sabrina Smith oversees program development, staff management, technology, infrastructure, and strategic communications for California Calls. She is responsible for the day-to-day operations of the organization and stitches the program work together to enable the alliance to mobilize a base of 500,000 new and occasional voters. Sabrina has worked with Anthony Thigpenn since 1997, leading alliance-building, organizing, voter engagement, and regional policy campaigns for AGENDA and SCOPE.
Prior to California Calls, Sabrina worked as SCOPE’s Organizing Director. She has trained hundreds of organizers across the country in community organizing, power analysis, campaign development, and work management. In 2005, she directed the West Side regional field program for Mayor Antonio Villaraigosa’s campaign. Sabrina grew up in Santa Clara, California, and graduated from UCLA in 1995 with a Bachelor of Arts degree in Women’s and Labor Studies, although she spent most of her college days rabble-rousing instead of studying. After college, she was the Field Director for the UC Student Association, organizing students around affirmative action, fee increases, and electoral battles such as Propositions 187 and 209. Sabrina lives with three notoriously scary cats in Los Angeles and has a fascinating collection of art, books, vinyl records, and vintage knick-knacks.

This program is open to everyone.