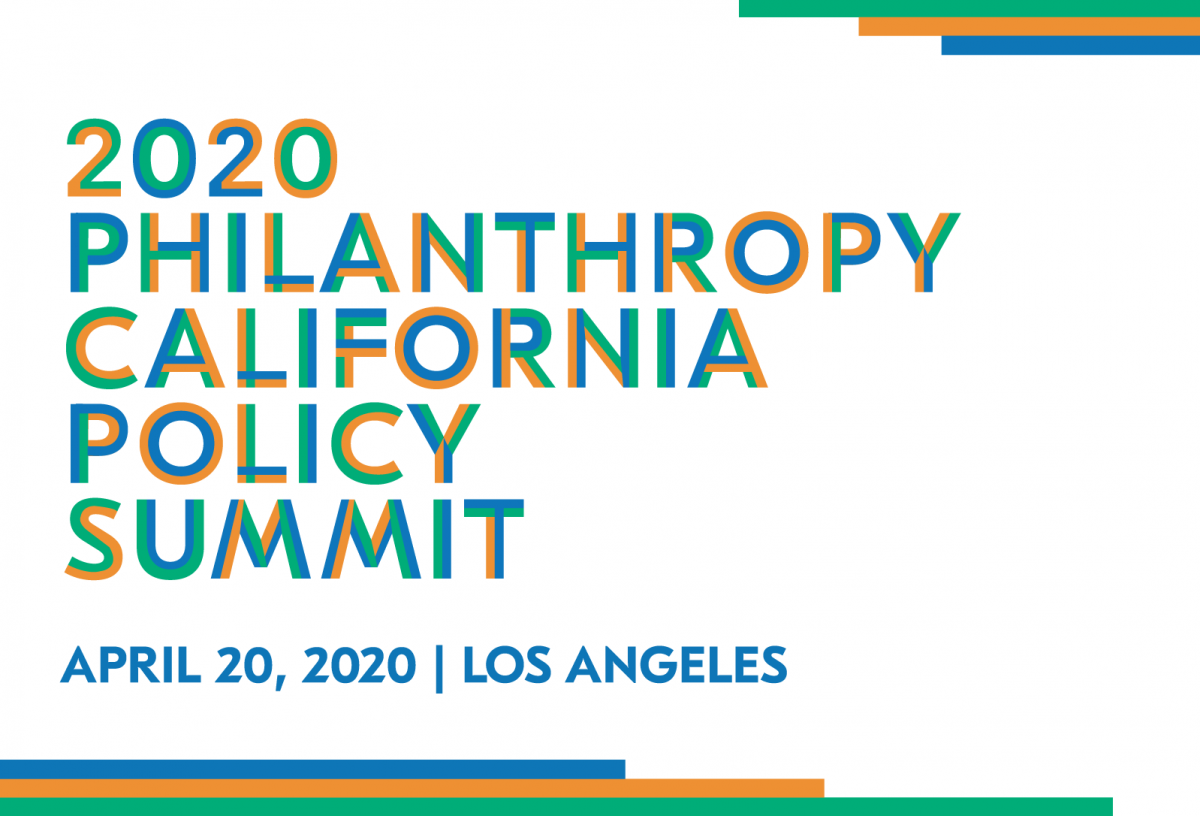 Grantmaking alone isn’t enough to address the systems and structures that stand in the way of realizing a just and inclusive California. Philanthropy has the opportunity to amplify community-led initiatives, play an active role in civic engagement, and leverage government collaborations. Together, we can ensure that every Californian has access to equitable opportunities.

Presented in partnership with the California Budget & Policy Center, the 2020 Philanthropy California Policy Summit will immerse leaders in a day-long in-depth look at the latest policies and issues impacting the state. The gathering will be filled with candid and timely conversations about philanthropy’s role in changing systems and strengthening communities. Participants will learn of growing opportunities for alignment in public-private collaboration to translate bold visions into powerful impact.

Don’t miss your chance to participate in what promises to be an energetic and solutions-focused summit of philanthropic and civic leaders. Join over 300 of your statewide colleagues to learn from each other, build alliances, and envision a better future for California. 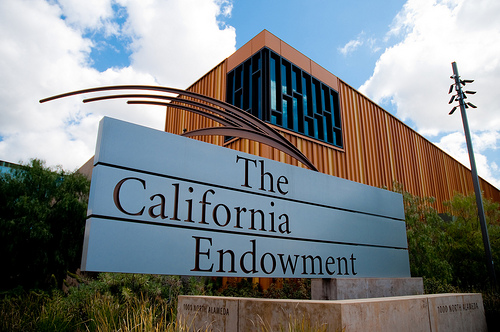 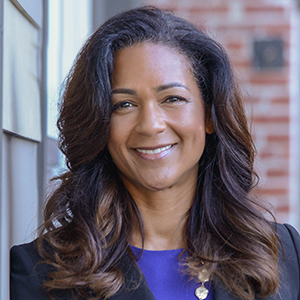 Aimee Allison is the founder and president of She the People, a national network elevating the political voice and power of women of color. By bringing together the nation’s top women of color candidates, strategists, and movement leaders, Ms. Allison was one of the primary architects for the electoral successes in 2018 that made it the “year of women of color in politics.”

In April 2019, she convened the first presidential forum for women of color, reaching a quarter of the American population on social media and inspiring thousands of articles and news segments. A democratic innovator and visionary, Ms. Allison leads national efforts to build inclusive, multiracial coalitions led by women of color. In addition, she leverages media, research and analysis to expand the electorate and support leaders who advocate for racial, economic and gender justice.

A thought leader, a speaker, and a writer, Ms. Allison has been featured at NetRoots, Women’s March, Politicon, Harvard University, Stanford University and SXSW. She was featured in Politico’s 2019 Powerlist. In the early 1990’s, Ms. Allison was one of the first women of color to be honorably discharged from the U.S. Army as a conscientious objector and works today to support courageous, moral leadership.

She is building a political home for a million women of color, nationally and in battleground states. Aimee Allison holds a B.A. and M.A. from Stanford University. Author of Army of None, she has written for the New York Times, The Hill, Teen Vouge and ESSENCE Magazine and has appeared in hundreds of outlets including MSNBC, CNN, the Washington Post, Associated Press and PBS. 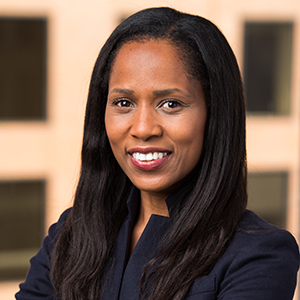 Center on Nonprofits and Philanthropy, The Urban Institute

Center on Nonprofits and Philanthropy, The Urban Institute

Shena Ashley, PhD is a vice president at the Urban Institute where Ashley leads the Center on Nonprofits and Philanthropy’s policy research and programmatic initiatives through visionary leadership and strong financial management while maintaining an active portfolio of rigorous academic scholarship. For more than 20 years, the center has been a critical resource for credible, nonpartisan, and accessible data and insights on nonprofit and philanthropic activity in society. In addition to policy research, the center provides technical assistance and philanthropic advisory services to advance more effective and equitable nonprofit and philanthropic practice. Dr. Ashley has held previous faculty positions teaching nonprofit management at Syracuse University’s Maxwell School and at Georgia State university. 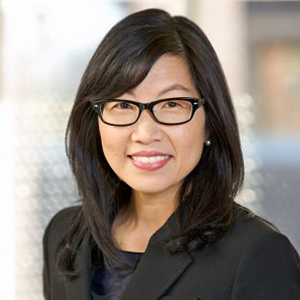 As President of the Evelyn and Walter Haas, Jr. Fund, Cathy Cha leads the Fund’s work to fulfill its founders’ vision of a society in which all people can live, work, and raise their families with dignity. Cha's work is driven by a career-long commitment to equity and opportunity.

Cha stepped into the role of President of the Fund in 2019 after serving for two years as Vice President of Programs. In that position, Cha oversaw grantmaking and the development of program strategies. Cha helped create the California Campus Catalyst Fund, a coalition of funders, educators, and advocates who are working to expand support and services for undocumented students and their families across 32 campuses in California’s public higher education systems. 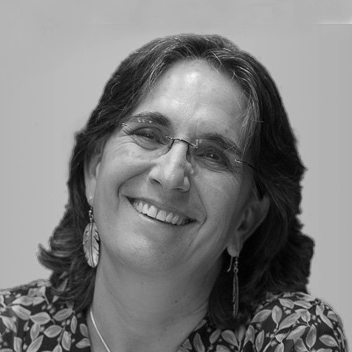 Chief Impact Officer, San Francisco Foundation Judith Bell brings extensive experience in strategic planning and policy development, with a focus on economic and social equity to the Foundation. Previous to joining the Foundation, Bell was the President of PolicyLink where she had been since its inception, becoming President in 2004. Bell's leadership helped ignite a new national narrative around access and opportunity for all people with a focus on improving health and infrastructure, including increasing access to healthy foods. 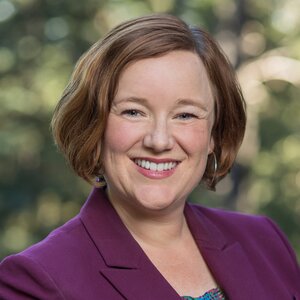 Katie Bethell founded PL+US in 2016 to win paid family and Medical Leave in the U.S. Previously, Bethell was part of the founding team at MomsRising.org and ran the North American Campaigns team at Change.org. In 2014, Bethell was named one of Fast Company’s ‘Most Creative People in Business," and in 2018 she was named one of the World's Best Leaders by Fortune Magazine. 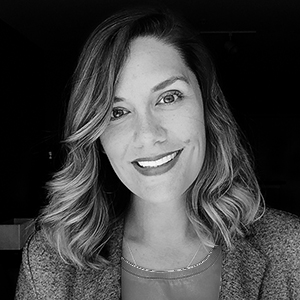 Amber Christ is the Directing Attorney of Justice in Aging’s Health Team, and is based in the Los Angeles office. Christ develops and implements projects and initiatives that improve access to health care and long-term services and supports for low-income older adults across the country. Christ is a lecturer at UCLA School of Law teaching Public Interest for the externship program. Prior to joining Justice in Aging in 2013, Christ worked for Legal Aid of Western Missouri in Kansas City. Christ is admitted to the California, Missouri, and Illinois bars and is a 2006 graduate of Washington University School of Law in St. Louis. 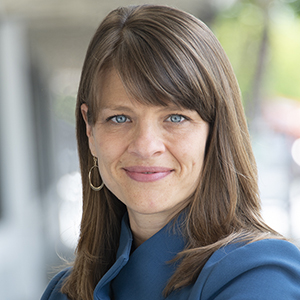 Giovanna Giuliani joined the California Health Care Safety Net Institute (SNI) as Executive Director in May of 2016. Giuliani brings a wealth of experience on a wide range of issues most pertinent to California’s public health care systems. Prior to joining SNI, Giuliani most recent role as Associate Director, Improving Access at the California Health Care Foundation (CHCF) had been to help develop a new strategy to improve access to coverage and care for low-income Californians. Giuliani also has expertise in quality and performance improvement, including developing and overseeing grant programs to support public health care systems’ efforts to implement Lean management, improve safety net data analytics capacity in community health centers, and advance the development of complex care management programs in California.

Prior to her work at CHCF, Giuliani served at the Pacific Business Group on Health as Director of the California Quality Collaborative, where she developed and executed a wide range of statewide programs to improve patient experience, clinical quality and efficiency among California’s delegated physician groups. Giuliani has also held quality improvement roles at Kaiser Permanente in Northern California and Brigham and Women’s Hospital in Boston, in addition to having worked in health plan product development at Blue Shield of California.

Giovanna received both an MBA and an MPH from the University of California at Berkeley and a BA in Biology from Swarthmore College. 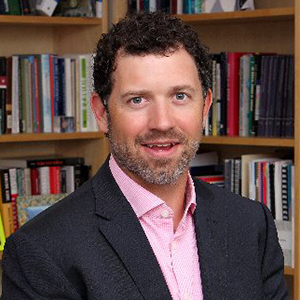 Christopher Hoene became the Budget Center’s executive director in October 2012, bringing to the organization 15 years of leadership in state and local policy research and analysis. Hoene leads the strategic direction of the organization, acts as primary spokesperson, and works with the board of directors and community partners to implement our vision and mission. Prior to joining the Budget Center, Hoene was director of the Center for Research and Innovation at the National League of Cities in Washington, DC, leading efforts to analyze trends in local and state government and promote constructive policy action on issues including public finance, economic development, housing, poverty reduction, infrastructure, and governance. Hoene also previously worked for the Center on Budget and Policy Priorities in Washington, DC, and the Public Policy Institute of California in San Francisco. Hoene holds a Ph.D. in Political Science from Claremont Graduate University and a bachelor’s degree in Political Science of the College of Idaho. In 2011, in recognition of his service to the state and local community, Hoene was elected as a Fellow into the National Academy of Public Administration (NAPA). 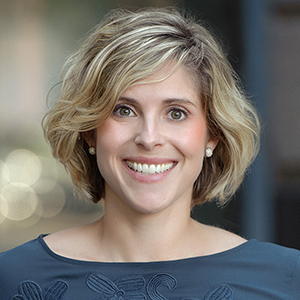 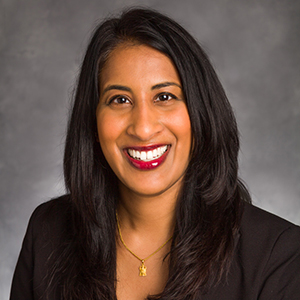 Padmini Parthasarathy is a senior program officer for economic security at theWalter & Elise Haas Fund. Parthasarathy manages the Fund’s economic security grantmaking tohelp low-income adults and families achieve economic security and upward mobility. Prior to joining the Fund, Parthasarathy was a program director at The California Wellness Foundation, overseeing statewide grantmakingto advance the Affordable Care Act and health care reform, and promote employment and asset-building opportunities. Before that, Parthasarathy was a program manager for Kaiser Permanente, where she managed its nationwide Community Health Needs Assessment, and she worked for Contra Costa Health Services’ Family, Maternal and Child Health Programs, leading an initiative to incorporate asset building into maternal and child health programs. Parthasarathy serves on the Asset Funders Network’s national board of directors and Bay Area chapter steering committee, and she volunteers for the American Foundation for Suicide Prevention. Parthasarathy is a 2020 Council on Foundations Career Pathways fellow. She also has beena fellow in Grantmakers in Health’s Terrance Keenan Institute for Emerging Leaders in Health Philanthropy, and she was an inaugural member of the Justice Funders’ Harmony Initiative leadership program. Parthasarathy earned her master’s degree in public health from UC Berkeley and a bachelor’s degree in psychology and social behavior, with a minor in sociology, from UC Irvine. 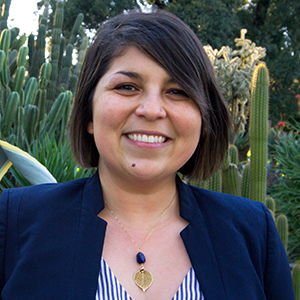 As Policy and Political Director, Katie Valenzuela work's to scale the power of the Alliance by advancing CEJA’s Building the EJ Voice in State Policy, Civic Engagement, and Electoral programs. As CEJA’s primary policy and political strategist, Valenzuela guides the team in developing and implementing an integrated, cohesive power-building strategy for systemic change through impact policy to improve the health and well-being of environmental justice communities. Valenzuela has 10 years of public policy and environmental justice experience. Valenzuela most recently served Assembly member Eduardo Garcia in key roles, first as the principal consultant for the Joint Legislative Committee on Climate Change, and then as Capitol Director. A community organizer for 20 years and a proud resident of Sacramento since 2008, Valenzuela helped start the Sacramento Urban Agriculture Coalition, was one of the first Sacramento representatives on California’s AB 32 Environmental Justice Advisory Committee, and is co-chair of the Sacramento Community Land Trust. Valenzuela is passionate about racial and environmental justice, and spends a great deal of her personal and professional time helping elevate the voices of communities of color that are most impacted by climate change. Valenzuela was born and raised in Oildale, California, and holds a Bachelors and Masters degrees in Community Development from U.C. Davis. 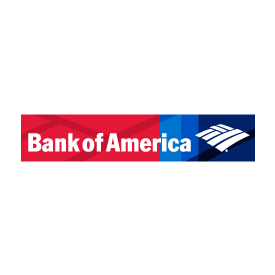 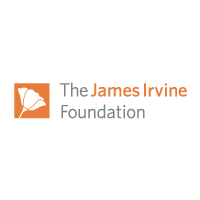 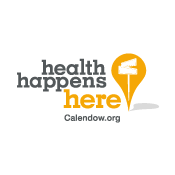 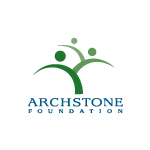 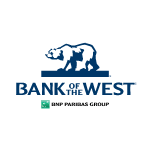 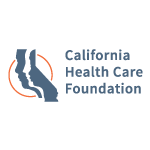 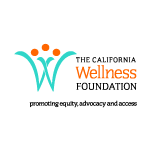 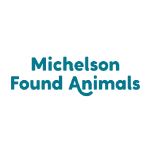 ACCOMODATIONS FOR PEOPLE WITH DISABILITIES

If you have a disability and require accommodation in order to fully participate in this event, please contact our programs team at programsrsvp@socalgrantmakers.org or (213) 680-8866. You will be contacted by someone from our staff to discuss your specific needs.

Free parking is available at The California Endowment. Please arrive early as parking is limited. 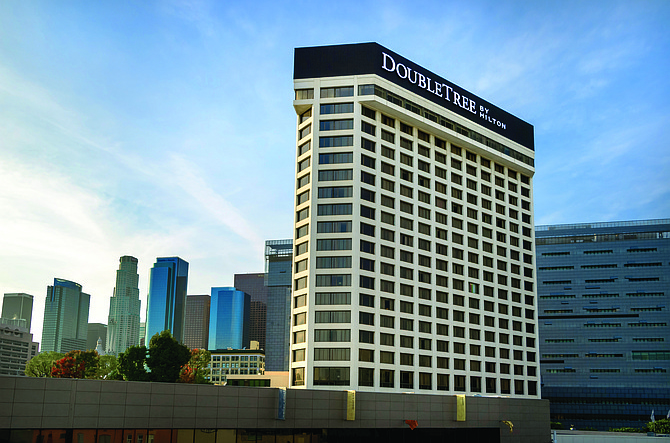 Directions from the North

Directions from the South

The closest metro stop is Union station. Use the exit on to Alameda Street and walk north east on Alameda Street for 5 minutes to The California Endowment.