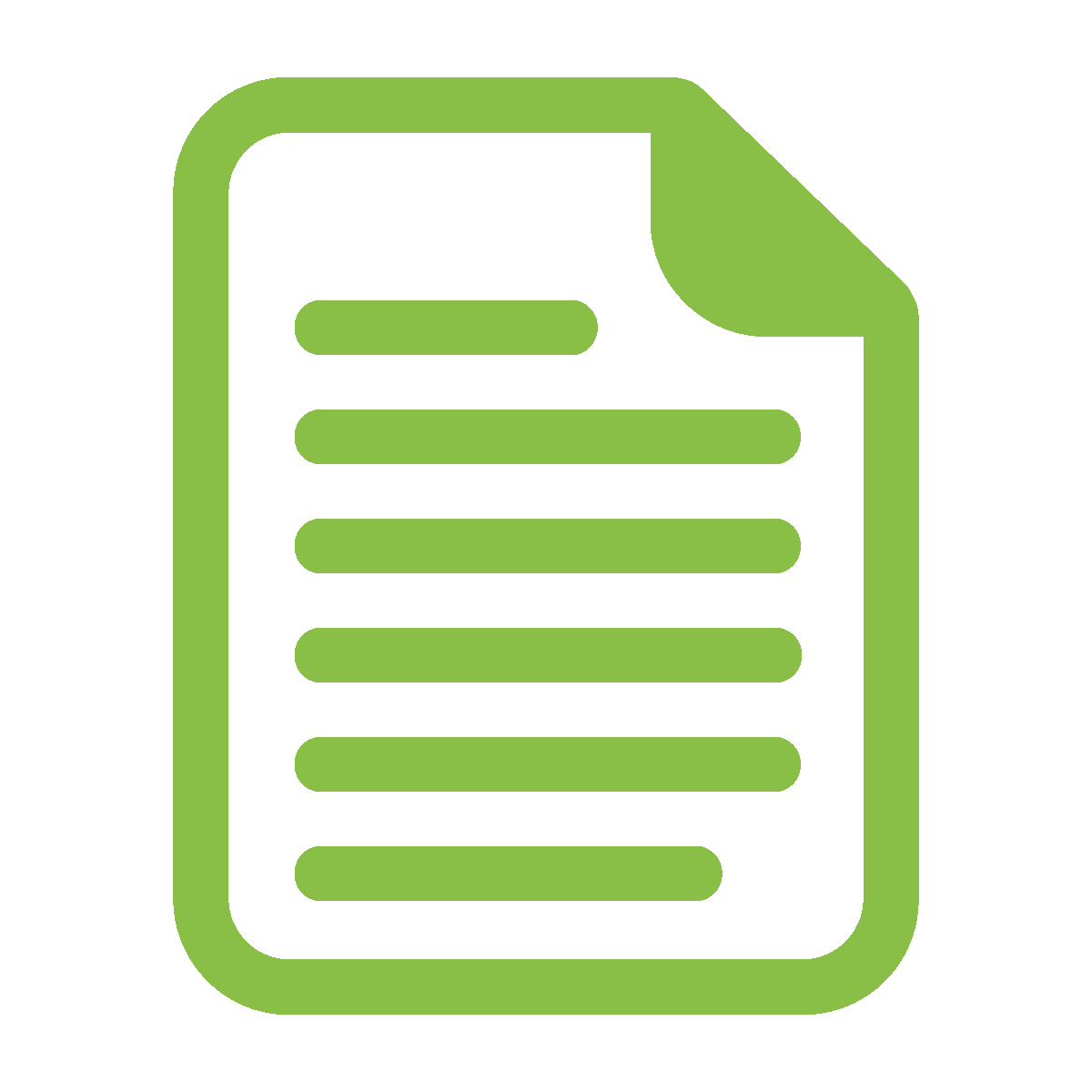 This week, 30 philanthropic organizations across the country took the unusual step of filing an amicus brief asking the United States Supreme Court to consider the harm an undercount in the upcoming 2020 Census will have on philanthropy’s

If 2018 was the year of the woman in politics, 2019 will be the year we seize on that momentum to accelerate gender justice by shifting culture.

Your voice matters — join us in standing up for our deepest values and for all of our communities.

The California Endowment pledged $10 million to the state's $90 million efforts to get a fair and accurate count in the 2020 Census. The pledge fits in with increased awareness and funding from regional funders of the challenges facing the 2020 Census.

Leading the city post-bankruptcy is Mayor Michael Tubbs, who has garnered considerable media attention. Tubbs, who had served a four-year city council term, was elected mayor in November 2016 with 70 percent of the vote, becoming the city’s first Black mayor and, at the age of 26, its youngest ever as well.

Philanthropy California joined the League of California Community Foundations to urge the Department of Commerce to withdraw the citizenship question from the 2020 Census questionnaire as it will significantly undermine efforts to achieve a fair and accurate census.

The inclusion of the citizenship status question on the next census has funders and advocates even more worried about getting a full and accurate count in 2020. The concerns add to earlier warnings about low funding, access and data security.

Over the weekend, the Carr Fire in Shasta County intensified, with nearly 100,000 acres now burned, over 720 homes and 240 other buildings destroyed, and six deaths.

Together with the League of California Community Foundations, Philanthropy California encourages its members to send letters of public comment related to the U.S.

There is a newer, emerging narrative about California’s future, and it goes like this: the future of California goes through the Central Valley.